Don't know, don't care. The Government's approach to women in the Budget. 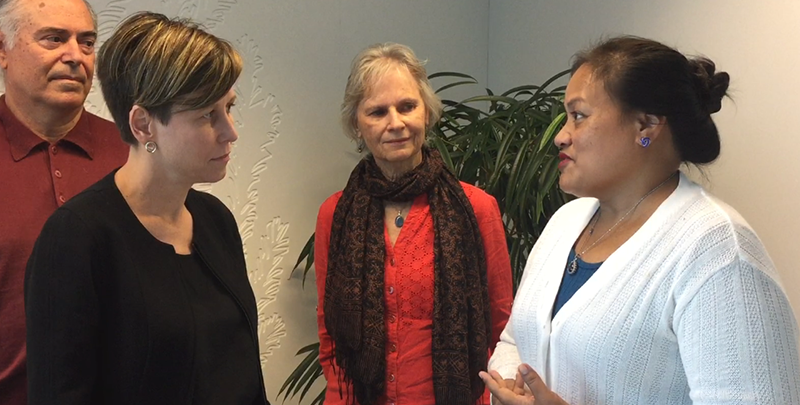 Men and women lead very different lives. Most working men are full time. Most working women are part time. Women live longer. They spend differently. They have different investment preferences. And importantly, most women earn significantly less than most men, and they possess substantially less wealth.

It stands to reason that economic decisions taken by government impact differently on men and women.

The budget contains many measures which appear to hit women hard. The National Foundation for Australian Women finds that some women will be hit with an effective marginal tax rate of 100%. Labor's Women's budget statement finds they will be disproportionately affected by many aspects of the budget, including;

- Only one third of negative gearing deductions are claimed by women

Last week I asked the Minister for Women, Michaelia Cash, and the Office of Women, what they had done to find out how the budget would affect women. The answer was, not much.

Senator Cash deferred to her departmental officials on almost every question. And the department gave answers that they subsequently advised were not true.

The Office for Women has not requested modelling from Treasury on the ways in which women will be affected by changes in the budget. Nor did they provide advice on the budget measure which increases the Medicare levy for low income earners, the bulk of which are women. They could not provide any information to contradict the analysis done by the National Foundation for Australian Women that some women face effective marginal tax rates of 100%, because they simply don't know how the tax and transfer system affects women.

This week we learned that Treasury has not done this work either. They have not been instructed to do any modelling on the effect of the budget Australia’s women. Nor have they been asked to model the effect of the tax and transfer system on women, despite Government having committed to do so in support of our G20 commitment to increase women’s workforce participation.

The Government does not seem to know or care how this Government’s economic policies impact women.

That's why I've called on the Liberals to restore the Women's budget statement. This statement was introduced by Labor in 1984, but scrapped by Tony Abbott.

The impact of Government policies affect the lives of Australian women should be a key priority for every government.