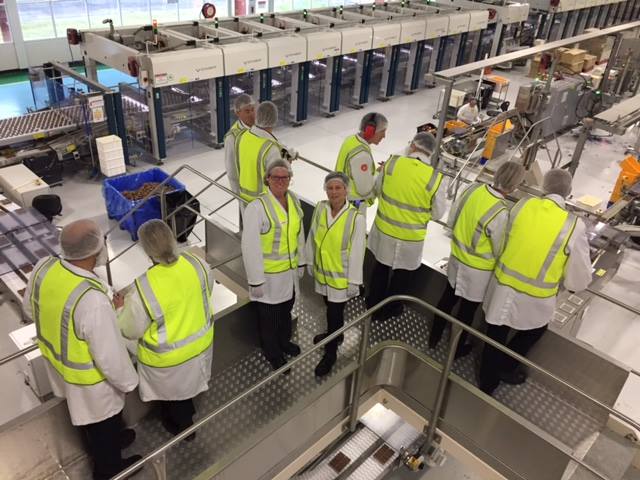 Australia can and should make things. Today I visited an Australian icon that does just that. At the Arnott's Biscuits Huntingwood Factory, 529 people produce classic biscuits like Jatz, Shapes, Scotch Fingers, Vita-Weats and (most importantly) Tim Tam's. Factories like this matter.

It is a common misconception that manufacturing happens ‘somewhere else’, but Western Sydney is the largest manufacturing region in the country. It contributes $13.5 billion to the economy annually and provides jobs for thousands of Australians.

The Australian Labor Party is committed to supporting the food and grocery manufacturing sector and the 300,000 Australians it employs across the country. That is why today I joined Shadow Industry Minister Senator Kim Carr, Assistant Shadow Industry Minister Nick Champion MP, Emma Husar MP and Julie Owens MP at a roundtable on the future of food and grocery manufacturing in Western Sydney.