Too often, these differences have been ignored by governments, and negative impacts on women have been overlooked.

In 1983 the Hawke Labor Government introduced the Women’s Budget Statement to make sure women's interests were clearly identified.

It was abolished by former Prime Minister Tony Abbott and has not been reintroduced by Prime Minister Malcolm Turnbull. However, Labor continues to release its own Women’s Budget Statement to ensure these issues are not forgotten.

At the launch, my colleagues, Bill Shorten, Tanya Plibersek, Chris Bowen, Linda Burney, Sharon Claydon and Emma Husar spoke on the importance of gendered analysis in policy making and budgeting. You can read the women's budget statement here.

A Labor Government will not only reintroduce the Women’s Budget Statement but will take into consideration the needs of Australian women when making budget decisions. 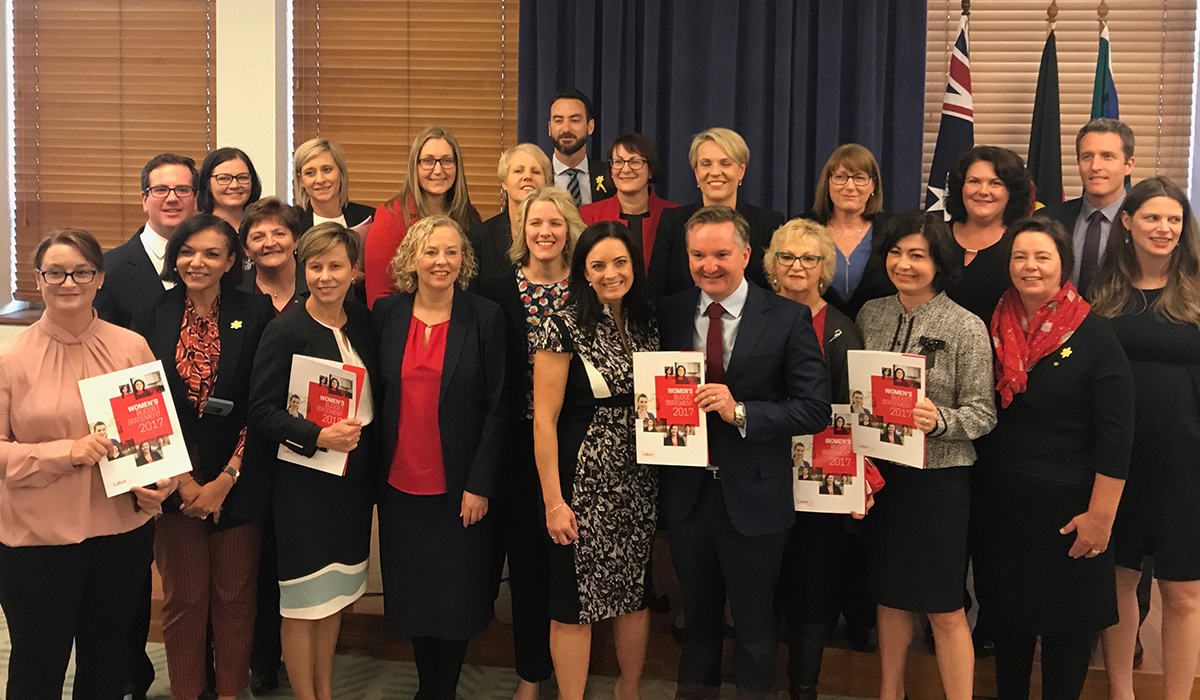