Straight from the Senate - Issue 44

Canberra was buzzing with activity during the last sitting fortnight. Just when we thought the chaos of the Government had reached its heights, the Prime Minister sought to double down in the lead up to the Wentworth by-election. From gaffes to developing foreign policy on the run – the Coalition proved they aren’t up to the task of governing. The people of Wentworth agreed and sent the Government into minority. Meanwhile, in the senate we were quizzing the Government in Budget Estimates. It has been a busy couple of weeks - here are the highlights.

1. The Senate supported my motion to set up an inquiry into financial services that were not covered by the Royal Commission. Many Australians are getting ripped off by people who claim they are trying to help them. The inquiry will examine whether the current regulation of debt vultures, payday lenders and “buy now, pay later” providers is adequate.

2. I spoke in the Senate about the Government’s cuts to health and the impact this has had on Australians, particularly those living in the regional electorates like Page and Gilmore.

3. I delivered a speech at the National Council of Women Australia Triennial Conference about the social and economic inequality that Australian women continue to face, and Labor’s plan to address issues like the gender pay gap, violence against women and their children, and the rising number of homeless older women. You can read my speech here. 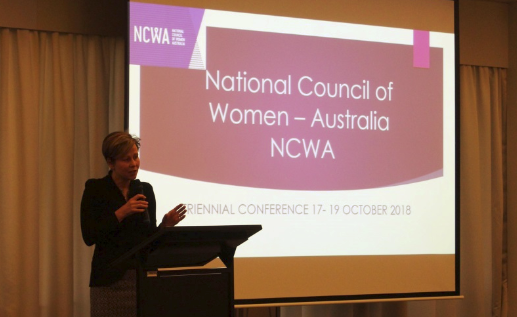 Speaking at the National Council of Women Australia in Canberra

4. I questioned head of the Australian Charities and Not-for-profits Commission Gary Johns in Senate Estimates about his decision to remove the acknowledgement of country from the commission's email signatures. Here’s an article about his response. 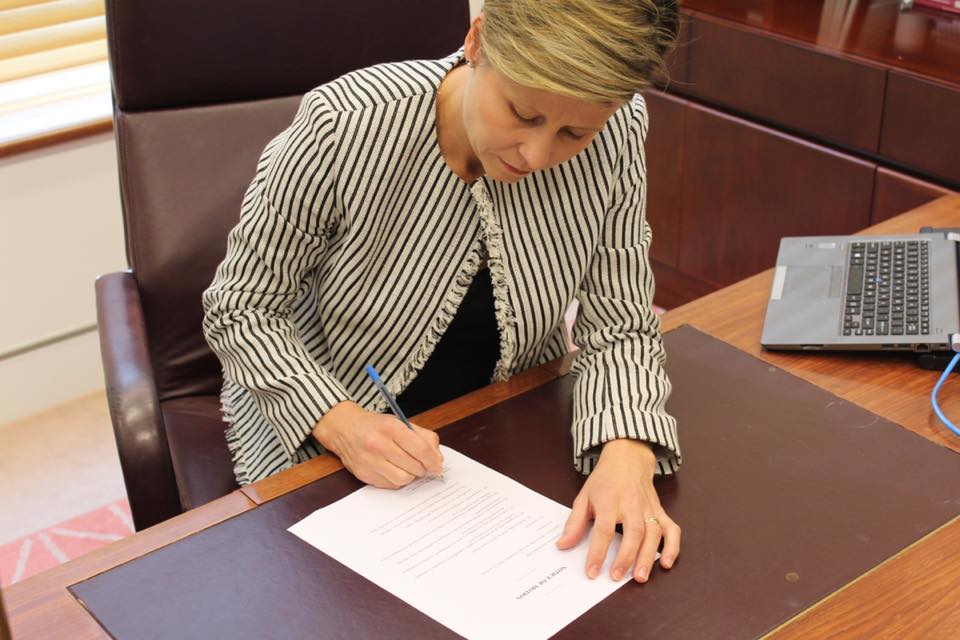