Jenny McAllister was born in Murwillumbah and grew up on the north coast of NSW. She attended the University of Queensland and the University of Sydney. She has been a member of the Australian Labor Party since 1992. Jenny is married to NSW MLC John Graham and they have two children.

Jenny’s professional career spans both senior roles in the public and private sectors, with a strong focus on infrastructure, environment management and climate change. Before joining the Australian Senate she held various senior roles at AECOM, a global infrastructure firm.

Jenny has served as National President of the ALP and as a member of the ALP National Policy Committee. She has been director of several election campaigns and ran as the Labor candidate for the seat of Richmond in 2001.

Climate change and environmental management remain key areas of interest for Jenny. She was co-founder of the Labor Environmental Activist Network (known as LEAN) with Kristina Keneally, a former Premier of NSW.

Jenny is passionate about managing the economy to achieve social justice and social inclusion, and better outcomes for climate and sustainability. Her interests include gender equality, marriage equality and new opportunities for community participation in politics.

Jenny is the Assistant Minister for Climate Change and Energy in the Albanese Labor Government. 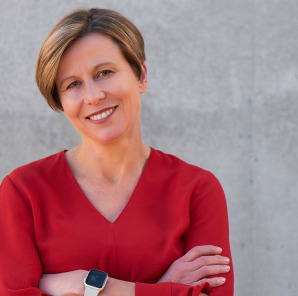 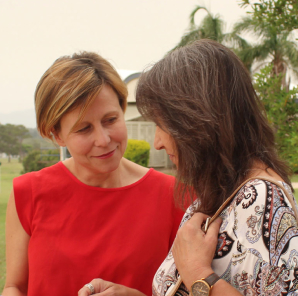